California now allows same-sex divorces to residents of other states

They've worked so hard to get in, but what happens when they want out?

A bill passed in California will allow those who married in the state but now reside in another - one that doesn't recognize same-sex marriage - recognition of divorce.

Signed into law on October 9th by California Governor Jerry Brown, SB651 will go into effect January of next year. 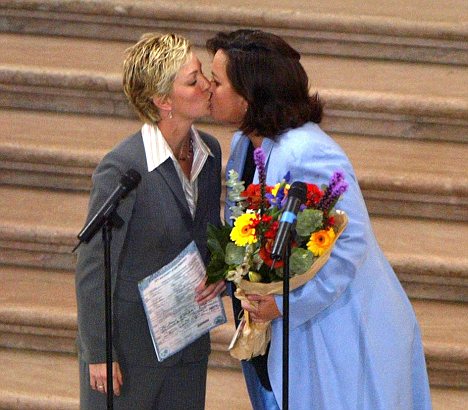 The new law is expected to solve the hurtles of those who were legally married in the state prior to a 2008 vote of Proposition 8, which banned future same-sex marriages, but who now reside in states that don't recognize them.

It's a hurtle in thanks to what is referred to as the 'domicile' rule, which prohibits married couples from getting a divorce in any other state than the one they reside in at the time of their decision to split.

That's regardless of which state they got married in and whether their marriage was recognized.

Married out of state but now residing in states like Texas, Oklahoma and Rhode Island which don't recognize the unions, same-sex couples face judges who have chosen to reject their pleas for divorce, deciding they would be officially recognising the unions if obliged. 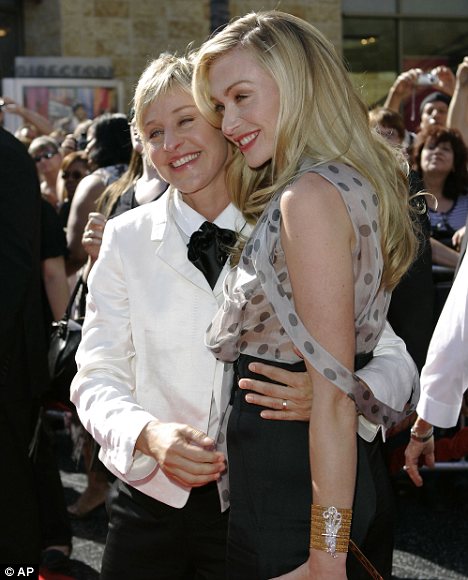 But those states are among a group of 12 which under the Defence of Marriage Act have opted to ban same-sex marriages in their state as well as 29 others who constitutionally define marriage as being between a man and a woman.

The struggles faced by same-sex couples desiring a divorce, however, have gone beyond emotional change of hearts and into legal and financial battles. 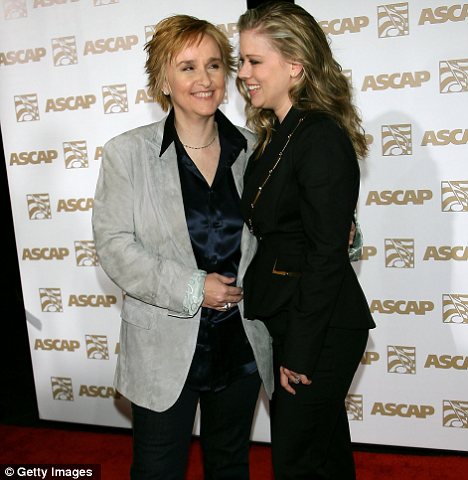 'You can forget my taxes': Singer Melissa Etheridge (L) shown with wife Tammy Lynn Michaels, in an editorial with the Daily Best, vowed to not pay taxes after Proposition 8 was passed in 2008

Currently, the IRS actually has no protocol on same-sex divorces, according to Massachusetts attorney Joyce Kauffman speaking to National Public Radio.

In spite, legally a spouse could also claim half of the other's retirement, despite being physically and emotionally separated, though not formally divorced.

While the new bill is a solution for the many previously married in California, the other six states which allow gay marriage -- Iowa, Connecticut, Massachusetts, New Hampshire, Vermont and New York -- have yet to pass a law like California's.

While New York does permit same-sex divorces, they are carried out on a case-by-case basis.

That's good news for the 19-million residents who became applicable to marry this past summer in New York, making it the largest recognizing state in the country, however it makes it a potentially large number for judges to review case-by-case.